The History of Florida Auto Racing 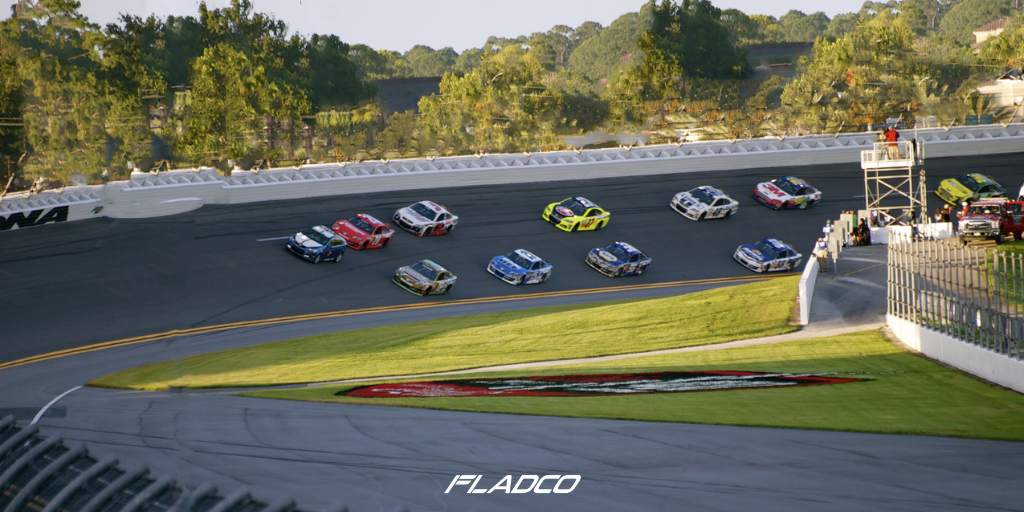 Florida is the number one state for sunshine, palm trees, oranges, and for major league automobile racing.

In 2022, the Sunshine State hosted two of the most prominent, long-distance races in the world. The 62nd Daytona 500, and the NASCAR Championship Weekend held in Miami, have placed Florida at the center of the auto racing world this past year.

NASCAR, the leading stock car racing company, was born locally, and is worth $660 million, with its largest race in Daytona estimated at $140 million. It’s not the only racing organization that has ties to the Sunshine State; the Indy 500 can also trace its roots to our state.

When first introduced, automobiles were considered a luxury, only afforded by the wealthy who boasted deep pockets. Cars were released to the market in 1903, coinciding with the first races that zoomed across the Daytona area. Northerners would vacation in the warm, tropical weather and stay at the Ormond Hotel, permitting direct access to the beaches. 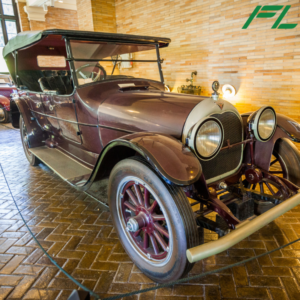 As part of their leisurely activities, wealthy hotel guests indulged in racing; motorcycle competitions were also occurring on the beach at the time. That March, the first automobile racing event was a timed trial held in Ormond on a straightaway mile course. The lineup of drivers included Alexander Winton operating his Bullet #1, one of the pioneers in race cars.

A decade later, Henry Ford introduced assembly lines to create his Model T. It quickly became the best-selling vehicle of the time, opening up the door to allow middle-class customers access to automobiles. It did not take long for the Model T and other similar cars to make their way down into the Florida marketplace. Areas like Daytona, where only the likes of the Rockefellers in their Ormond Beach mansion could be seen driving automobiles, quickly became populated with automobiles. Today, Florida has over 7 million registered automobiles in the state.

The beaches of the Ormond-Daytona area were chosen as an ideal racing location due to a few factors:

Through the early 20th century, the best competitors in the world attended the annual winter race, and tens of thousands of spectators gathered to witness the racers’ impressive speed. Numerous attendees would forgo paying a ticket price, instead mounting the dunes to view the race for free. In order to dissuade unwanted spectators, promoters would put up signs warning of rattlesnakes in the sand.

In 1936, NASCAR was created as a beach course race, the track stretching across the ocean in Ponce Inlet. Before race cars began revving their engines, the town’s most well-known feature was the state’s tallest lighthouse. In the early days of vehicular competition, the landmark stood as a recognizable visual for motorsport competitors alike. When examining old photographs and films, the lighthouse is prominently looming in the background.

The oval racing track was half on the white sandy beaches and half on the pavement of present-day South Atlantic Avenue. The course differentiated itself from races of the time by requiring a north and south turn — a feature not seen previously.

Similar to most sports at the time, World War II suspended racing until 1947 — the same year that introduced stock cars and oval-shaped track competition. At the end of the year, promoter Bill France Sr. organized a meeting to discuss the future of racing at the Streamline Hotel in Daytona. From the meeting, the National Association for Stock Car Racing was born. You may know it by the abbreviation: NASCAR. 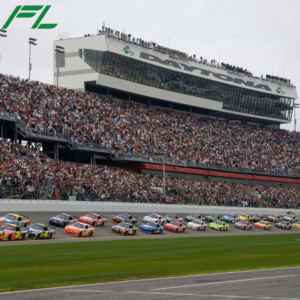 France Sr. was a former racer turned promoter who often advertised a motorcycle race with 184 riders. Although he was born and grew up in the Washington D.C. area, he promoted races all over the south, with his main focus being Daytona Beach. Eventually, he embraced Florida as his home. As his vision continued to grow, so did the established garages near the Main Street area.

In 1958, construction started on the 2.5-mile Daytona International Speedway. A few months after the build, the first Daytona 500 was staged. His son Jim France has been the CEO since 2018.

The current iteration of NASCAR hosts over 1,500 races at over 100 tracks in the United States, as well as Canada, Mexico, Brazil, and Europe. The privately owned company is currently headquartered in Daytona.

Though born in Indiana, entrepreneur Carl Fisher quickly turned his attention to the beauty of our state. Carl Fisher led an initiative to build Dixie Highway, which connected Florida to Michigan. A decade later, he harbored a vision of a grand resort city on a strip of desolate Florida sand. Fisher dredged a barrier island in Biscayne Bay, effectively creating Miami Beach.

As an automobile enthusiast, Fisher decided to pilot one of his cars, minus the engine, hung from a hot air balloon as an advertising promotional stunt. He eventually created the Indianapolis Motor Speedway, home to the annual Indianapolis 500.

In 1983, real estate developer Ralph Sanchez looked elsewhere to invest his fortunes. In his 30s, he took an interest in racing, even sitting behind the wheel himself in several competitions.

As a Latin American, Sanchez realized he could market an international sports car racing event to fellow immigrants. Therefore, he organized the first-ever Miami Grand Prix on Biscayne Boulevard.

After facing numerous challenges while attempting to find an adequate location for the race, Sanchez settled on the Sunshine State. Three years following the first Miami Grand Prix, Sanchez decided to build a $100 million racetrack in the southern part of the state. The famous Homestead Speedway took nine years to complete, from conceptualization to opening. Immediately, all of the 63,000 seats sold out days in advance.

Homestead opened with a successful NASCAR race and soon became a popular site for IndyCar races. Sanchez also persuaded Emerson Fittipaldi, the world champion Brazilian, to move to the state. Fittipaldi drove “The Spirit of Miami” in the 1984 Miami Grand Prix. Later, he joined the Penske team and won driving their IndyCar at the Indy 500. 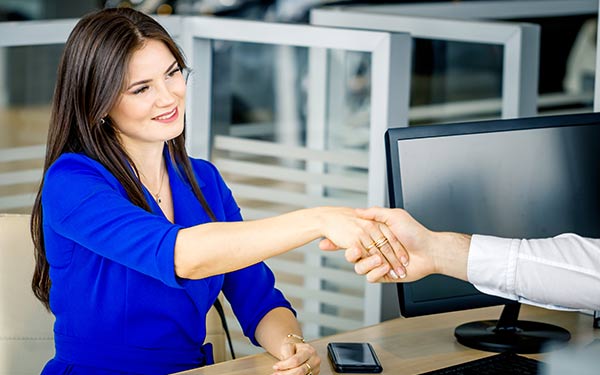 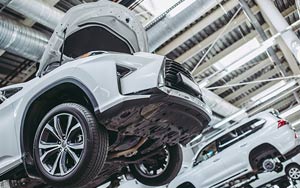